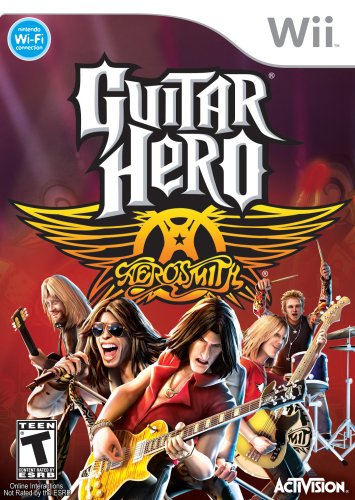 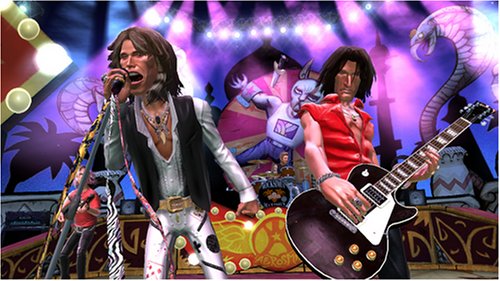 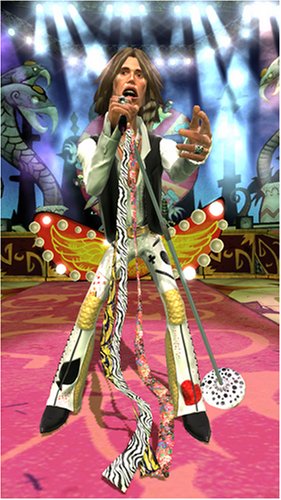 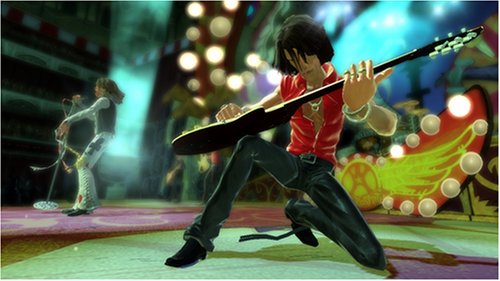 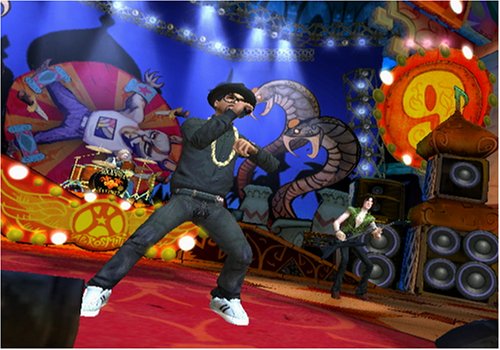 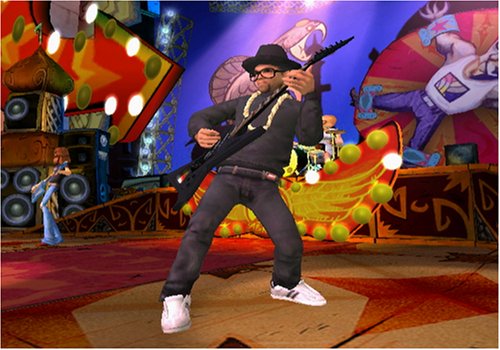 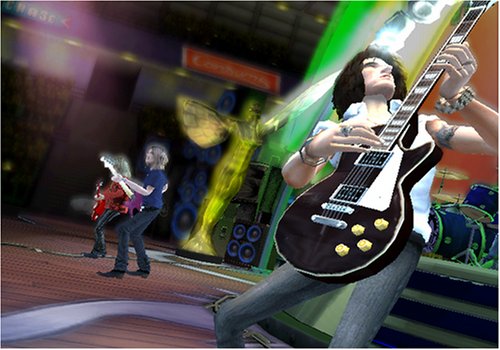 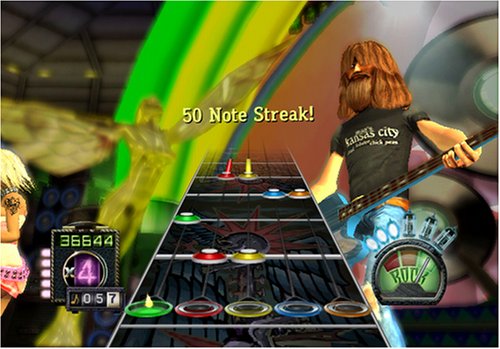 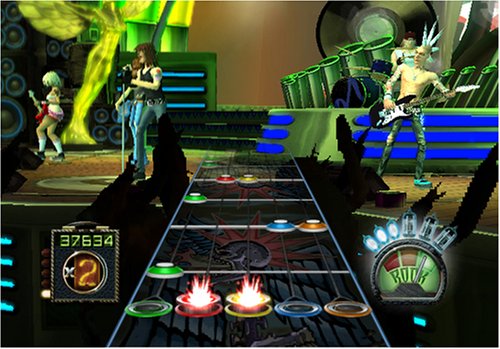 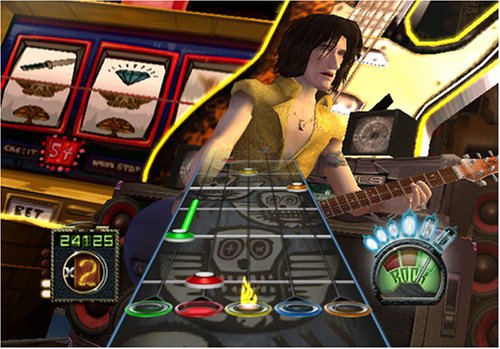 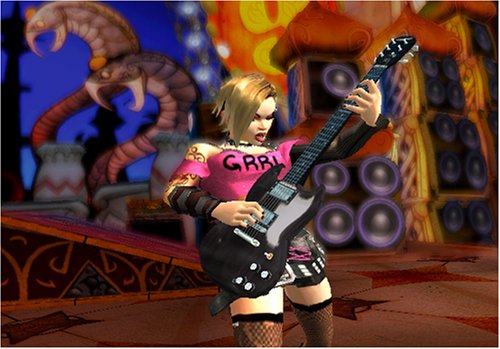 Rise to Rock Royalty with Guitar Hero: Aerosmith and become The Bad Boys of Boston.” Light up the stage and jam with some of the best Rock & Roll tracks of all time, including Aerosmith’s greatest hits and opening songs from some of the world’s best bands. Become Aerosmith with characters of the entire band showing off legendary moves in the most electrifying venues.

Guitar Hero: Aerosmith, the first game built around the legendary music of America’s Greatest Rock ‘N Roll Band: Steven Tyler, Joe Perry, Brad Whitford, Tom Hamilton and Joey Kramer.
This latest installment from the franchise with the #1 best-selling video game in 2007, puts players in the shoes of Perry (guitar), Whitford (guitar) and Hamilton (bass), as they rock out alongside frontman Tyler and drummer Kramer.
Gamers will experience Aerosmith’s Grammy winning career, from their first gig to becoming rock royalty, in a way that no other entertainment vehicle offers.
As fans progress through their careers in the game, they can rock out to scores of Aerosmith’s greatest hits, as well as songs from celebrated artists that the band has either performed with or has been inspired by in some way.