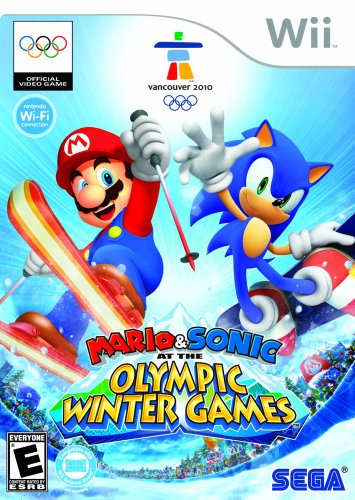 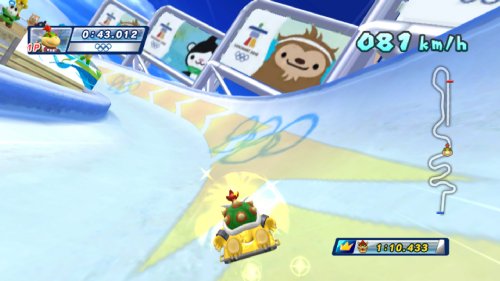 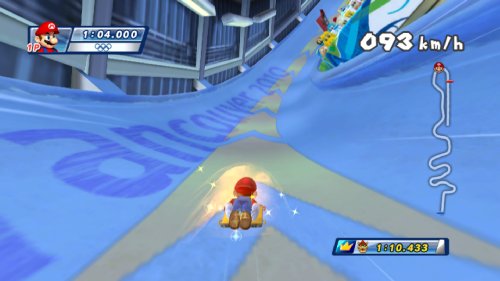 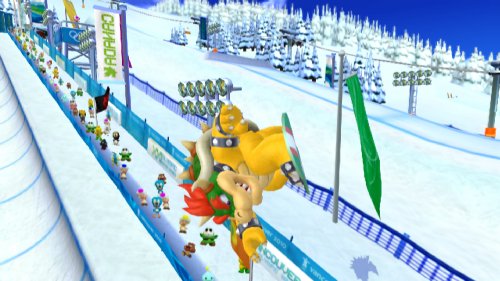 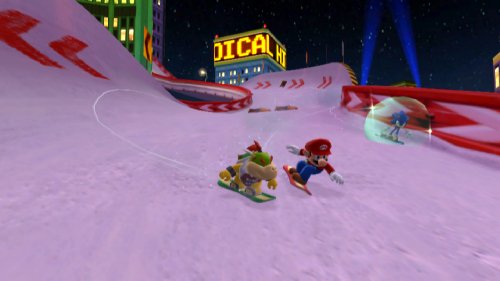 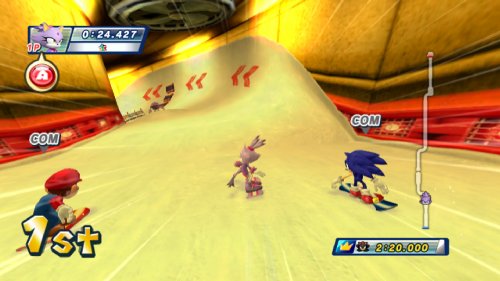 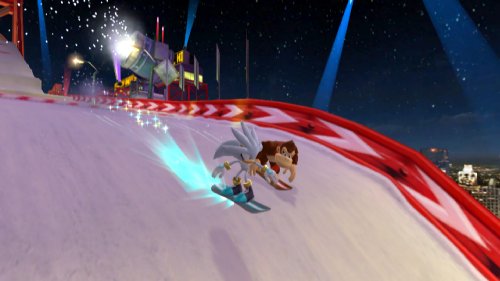 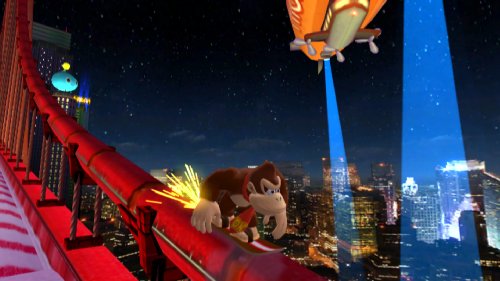 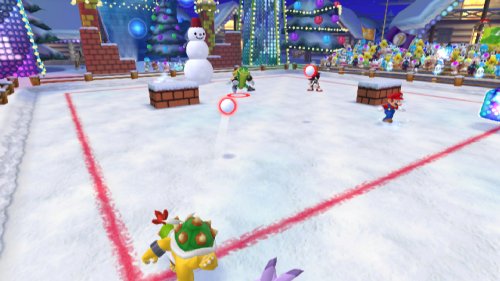 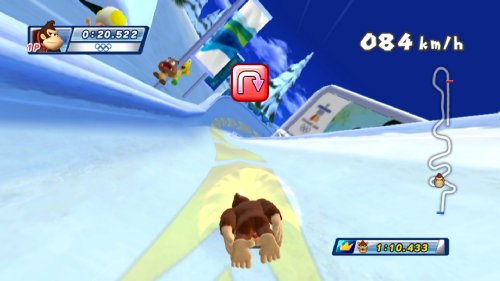 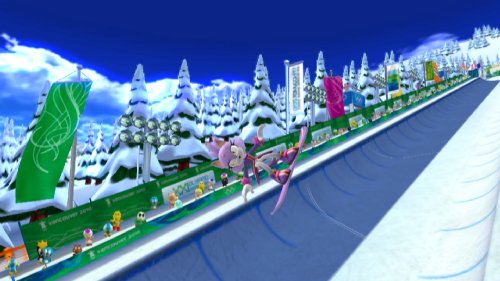 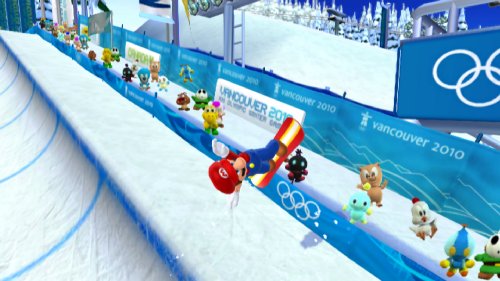 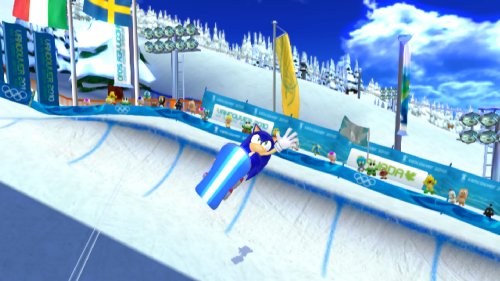 Mario & Sonic at the Olympic Winter Games will take players to Vancouver, Canada, host city of the official 2010 Olympic Winter Games. This gaming experience invites players of all ages and skill sets to face-off in some of the most intense winter competitions. Tailored to the specific system controls, Nintendo DS and Wii gamers will enjoy completely unique experiences thanks to each platform having its own specific gameplay features and modes. Players of all skill levels will enjoy the intuitive controls of both the Wii and Nintendo DS systems, in both single and multiplayer gaming modes. The Wii game will offer an even richer multiplayer experience offering co-op and competitive gameplay where the Nintendo DS brings an intense competitive element using the Nintendo DS wireless capabilities. Additionally, one of the new features to be found in Mario & Sonic at the Olympic Winter Games is its compatibility with the Wii Balance Board™ which can be used in some events featured in the Wii version, allowing for a more interactive and realistic gaming experience.

Compete in real Olympic Winter events, and over-the-top Dream Events, as you experience the glory of the 2010 Vancouver Winter Olympics from the comfort of home.
Choose from a large assortment of characters from both the Mario and Sonic game universes, including Donkey Kong, Metal Sonic, Bowser Jr. and Silver.
Players are challenged to perform a variety of movements using intuitive controls on the Wii Remote/Nunchuk and Wii Balance Board as they simulate real-life movements, and skate, ski and snowboard their way to glory.
Get your game on in singleplayer, multiplayer, co-op and the over Festival Mode where you complete in every event to become the overall Olympic champion.

The Witcher 2: Assassins of Kings Enhanced